Mrs. Sloan received her Bachelor’s degree in Recreation Education and Business Management in 1986 from the University of Northern Colorado.  With a desire to see the world after college graduation she worked for the airlines and as an travel agent over 15 years.  She has enjoyed other hobbies over the years, including owning her own gift basket business and an online children’s store.

Mrs. Sloan began her career at Holy Family High School in 2007 where she worked in the Development and Athletic offices.  In 2010 she became the Principal’s Secretary where she remained until 2015.  The 2020 school year will mark her 6th year as the Director of Admissions.

She and her husband Joe spend several weeks of their summer in Alaska where they are building cabins and a home for their future retirement. They enjoy camping, boating, fishing, and all things outdoors.  She has had five children attend Holy Family. 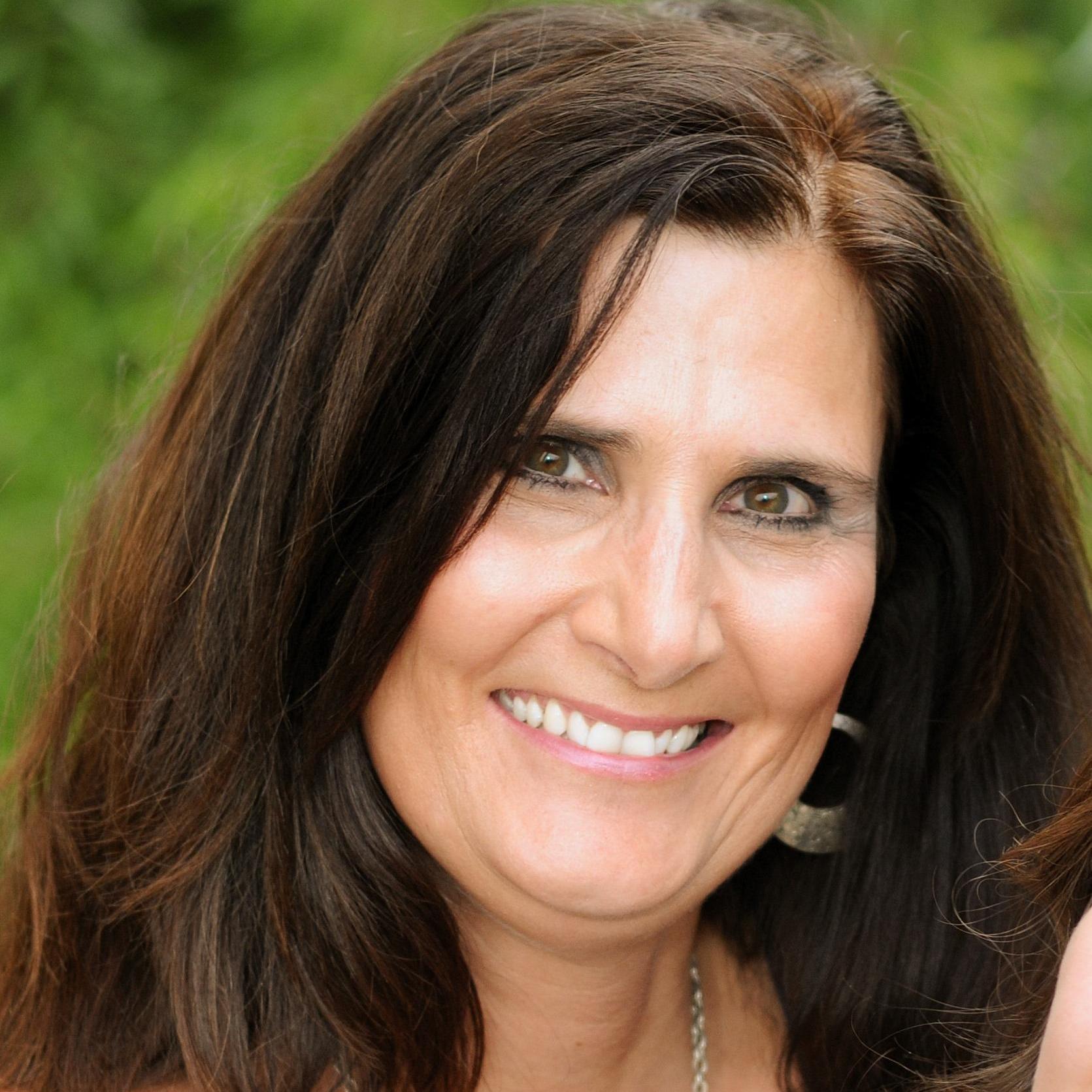